The 9th annual JustMAD will take place next week, running from 20 to 25 February. 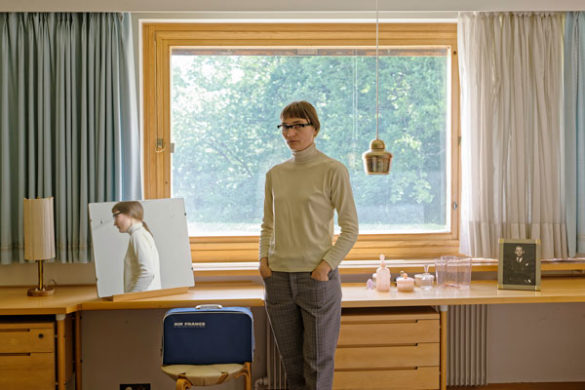 Last week, Madrid’s number one emerging art fair announced their move to a new space in Nuñez de Balboa 32. The new venue, which will be called JUST SPACE, is a 1,500 square metre space and is situated in one of Madrid’s most dynamic and central districts.

JustMAD9 is curated with a focus on the concept of the Encounter between Europe and Latin America and will be organized into the following sections: General Program; Brand New, a commissioned section for newly established galleries with innovative programming, to introduce them to the gallery circuit through JustMAD; and Solo Project, which will give galleries the opportunity to dedicate their stand to the work of a single artist.

Lastly, in the anticipated context section, curators Octavio Avendaño from Mexico and Inez Piso from the Netherlands will bring together European and Latin American galleries in a joint space to open a common dialogue. 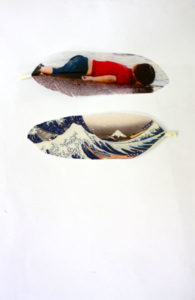 The event is being led by Spanish curators Semíramis González and Daniel Silvo, who, in collaboration with a selection of collectors, namely Pilar Citoler, Oliva Arauna, Guillermo Rozenblum, Norberto Dotor, Basola Vallés, and the galleries Herrero de Tejada, Loo & Lou Gallery, and SCAN, have selected the 33 proposals that will be part of the General Program.

“The changes that we have made for this new edition are based on feeding the fair’s curation and paying special attention to discovering emerging and high-quality artists and galleries”.

But if there is something that has pleasantly attracted our attention, it is that the number of women artists (71) represented in this edition of JustMAD is higher than that of men (63). Actually, we will have the opportunity to see the work of some of most relevant women artists at the moment like Isabel Muñoz, Elina Brotherus, Gema Rupérez, Tamara Arroyo, Cristina Almodóvar or Mar Hernández to name just a few. 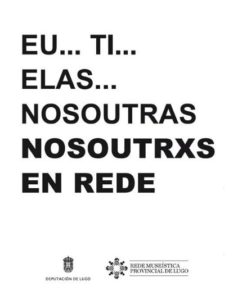 Another female proposal comes from the Sevillian gallery 13 ESPACIOarte who will be showing a program consisting of works by Marta Beltrán, Anna Jonsson and the Collective Inmoderatus (Isabel Cuadrado, Kae Newcomb, Elisa Torreira and Tonia Trujillo) which will address different themes around women, such as motherhood, coming through in the sculpture of the Swedish Anna Jonsson.

In this context, we also highlight the project presented by Rede Museística Provincial de Lugo (the network of museums in the province of Lugo in Galicia, Spain) that will take the action called WE ARE HERE! #estamosaquí focused on giving daily visibility to the potential of female creativity.

These are just a few examples of how our country’s art scene is changing when it comes to equality, and why everyone, from institutions to galleries and cultural agents, should come along to the JustMAD to see how it’s done! It’s one of the reasons why we at Brit Es are so proud to be their Media Partners.