Most of the plays are directed by women, within total 7 female authors, 6 female directors and 5 female translators showcasing (plus around 20 actresses). Everything shown in this programme will be available in both English and Spanish on different days. 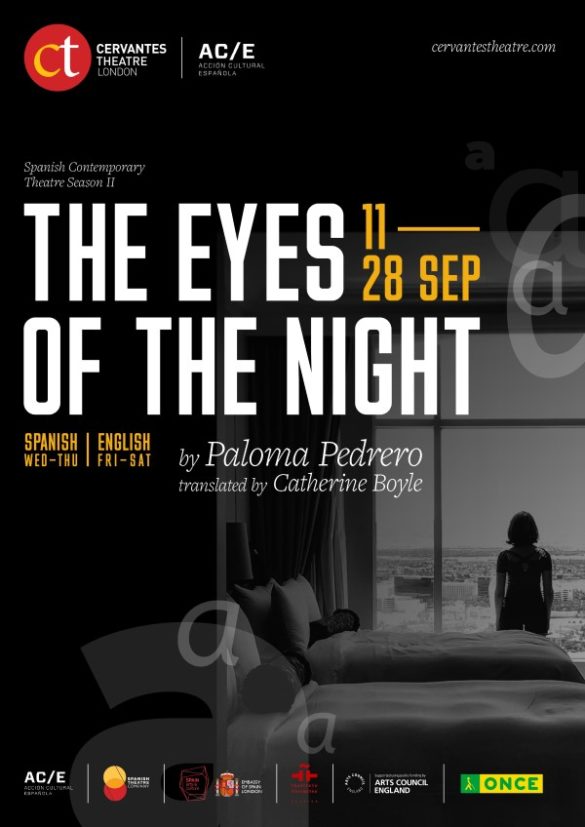 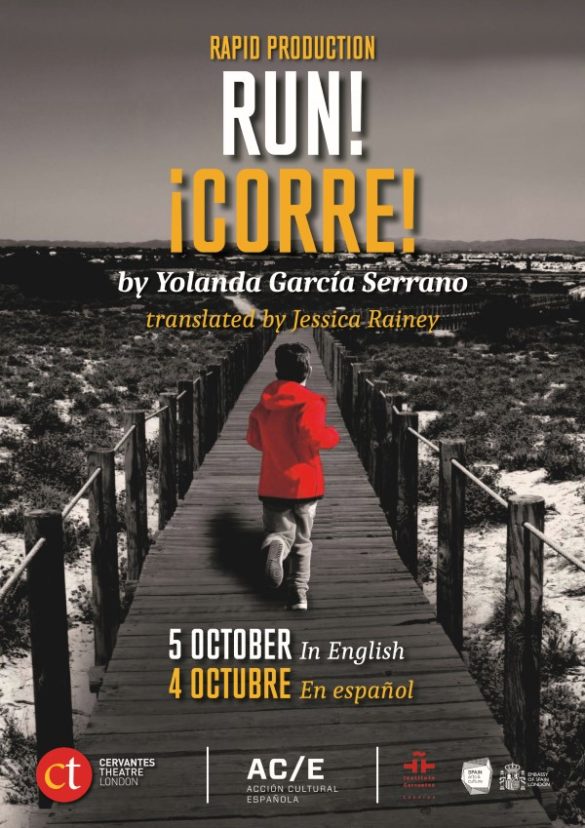 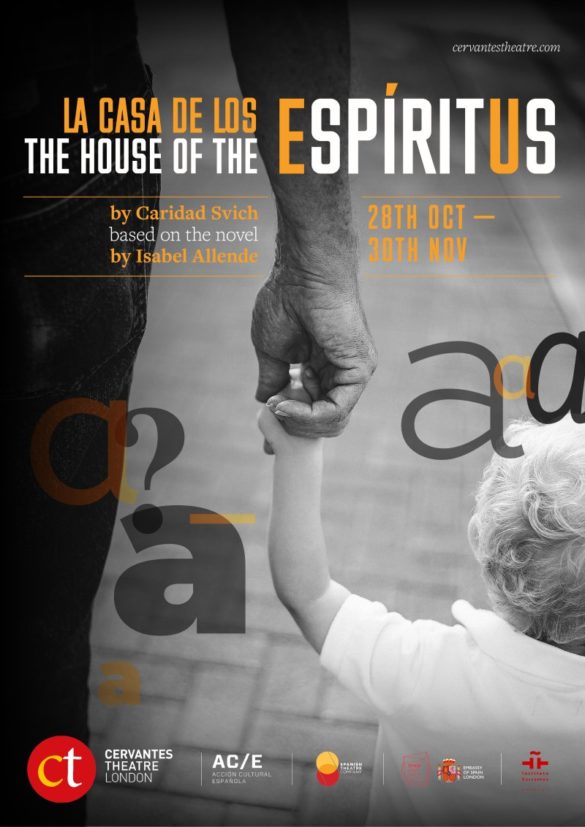 Arts Catalyst presents a solo exhibition by Ignacio Acosta, into a programme which investigates the politics of extraction across the planet.