The Ryder (London) brings the work of Andrea Galvani to ARCO 2019 with a curated show including photography, sculpture, video, neon, and live performance

The Ryder (London) presents a solo exhibition of Andrea Galvani at ARCO Madrid 2019. The Italian artist has also won the 7th Audemars Piguet Award for the production of a work of art at ARCOmadrid 2019.

His project for the award, presented by the Peruvian Revolver gallery, it is being exhibited in the Audemars Piguet space at the Fair and had a prize worth 15,000 euros for the production of his site-specific project.

The Ryder is a gallery for contemporary art on East London presenting the work of emerging and mid-career artists in curated dialogues and solo presentations. Concealed behind an industrial shutter, the space aims to provide a platform to support emerging and established artists from around the world. 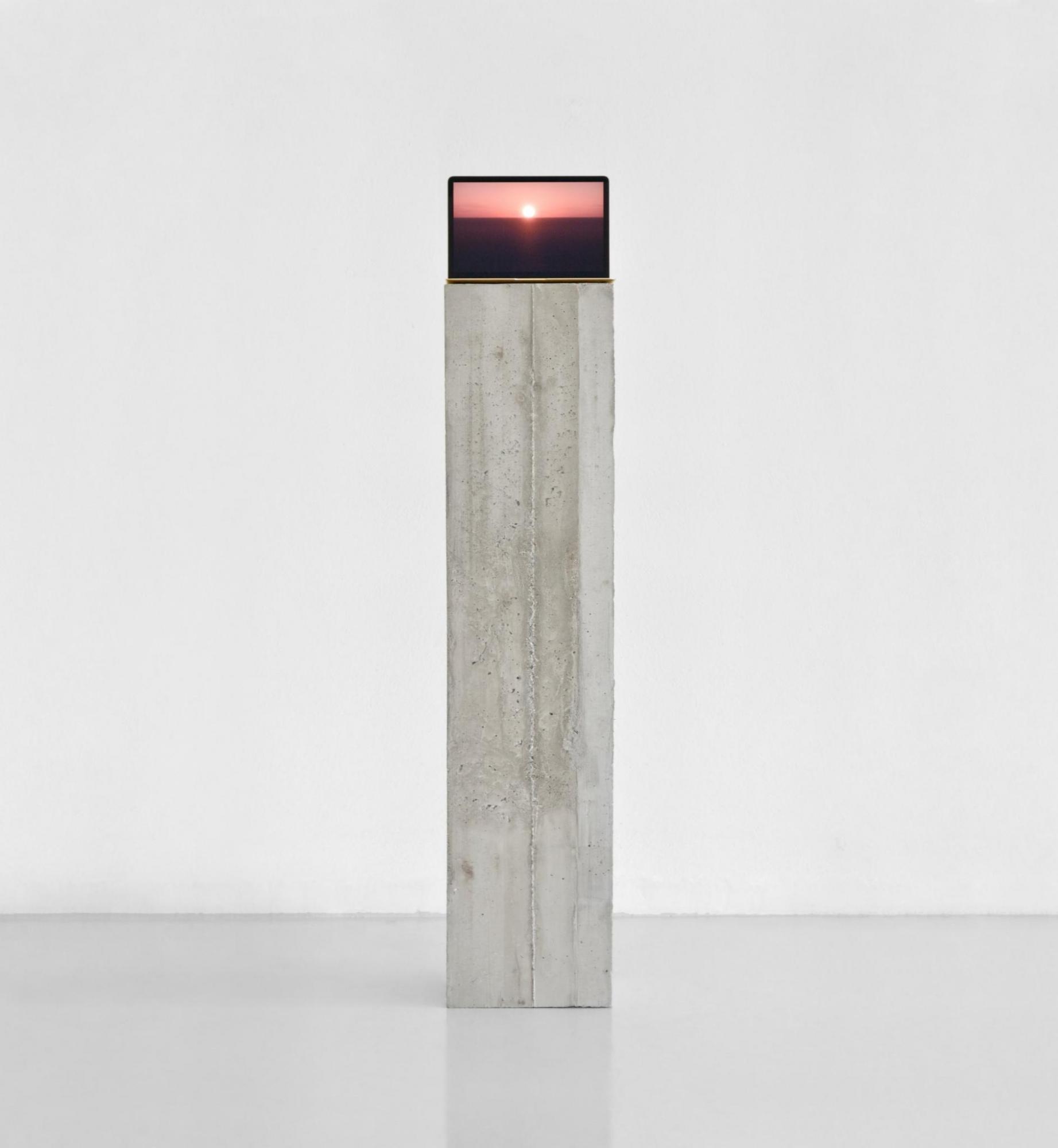 The space is managed by Pati Lara and it is the second year for them at ARCO. The Ryder it is selected as part of the program Opening: 21 national and international galleries with a career of a maximum of 7 years, with the objective of providing the Fair with new artists and scenes. The programme is made up by galleries selected by Stefanie Hessl er and Ilaria Gianni.

Constituted by a selection of the artist’s most ambitious and acclaimed projects in recent years, this curated survey includes photography, sculpture, video, neon, and live performance. Like a black stalagmite that rises from the floor, a column of scientific books fundamental for the development of human knowledge throughout the centuries becomes a monolithic platform upon which new ideas can be shared and tested.

Mathematical equations written in blown Murano glass measure the distance between our planet and the Sun through radiation; and a diagram in white neon illuminates the different gravitational trajectories of objects falling on Mars, the Moon, and the Earth.

On the central wall of the booth, a large-scale analogue photograph freezes an F-18 military aircraft in the moment it is crossing the sound barrier, a spectacular visualization of the separation between sound and absolute silence. In the center of the space above a cement pedestal, a gold laptop presents a video of a never-ending sunset filmed in 16mm at supersonic speeds traveling opposite the Earth’s rotation.

At specific times during the fair, physicists from the Universidad Complutense de Madrid calculate complex astrophysical phenomena on-site, progressively transforming the installation into a living laboratory open to the public. 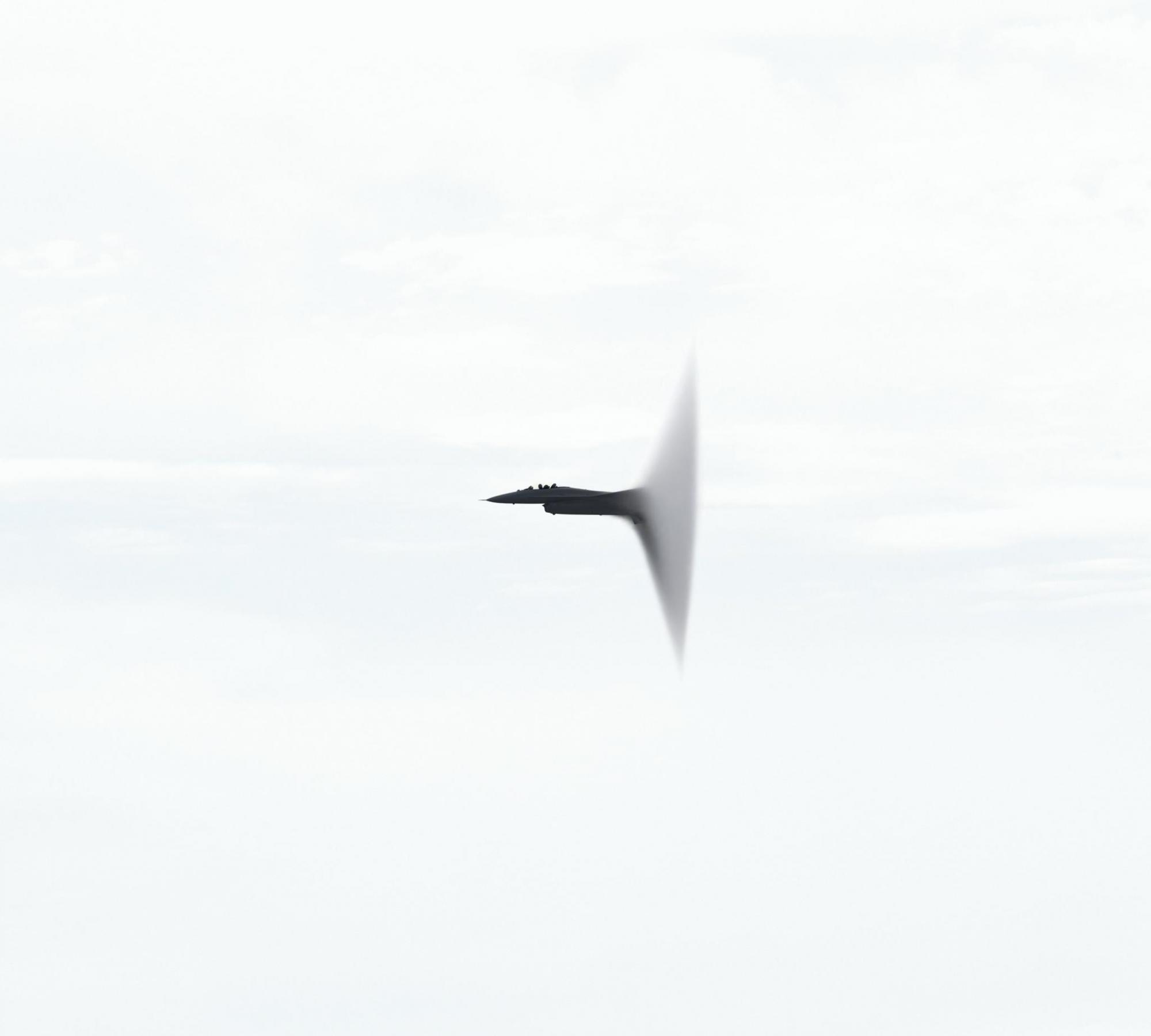 His work is part of major public and private collections in Europe, the Americas, Asia, and Africa, including: the Permanent Collection at the Dallas Museum of Art, Texas; Deutsche Bank Collection, London; Artist Pension Trust, New York; the Contemporary Art Society, Aspen Collection, New York; the UniCredit Art Collection, Milan; the Permanent Collection of the United States Library of Congress, Prints and Photographs Division, Washington, DC; the Mart Museum of Modern and Contemporary Art of Trento and Rovereto; the 500 Capp Street Foundation, San Francisco; and MAXXI National Museum of XXI Century Arts, Rome. He was a visiting artist at New York University, and has completed several artist residencies in New York, including Location One International Artist Residency Program, the LMCC Lower Manhattan Cultural Council, and the MIA Artist Space Program/Columbia University School of the Arts. In 2011, he received the New York Exposure Prize and was nominated for the Deutsche Börse Photography Prize. In 2016, the Mart Museum of Modern and Contemporary Art of Trento and Rovereto presented Galvani’s first mid-career retrospective in Europe.

The 6th edition of the IberoDocs Film Festival is approaching